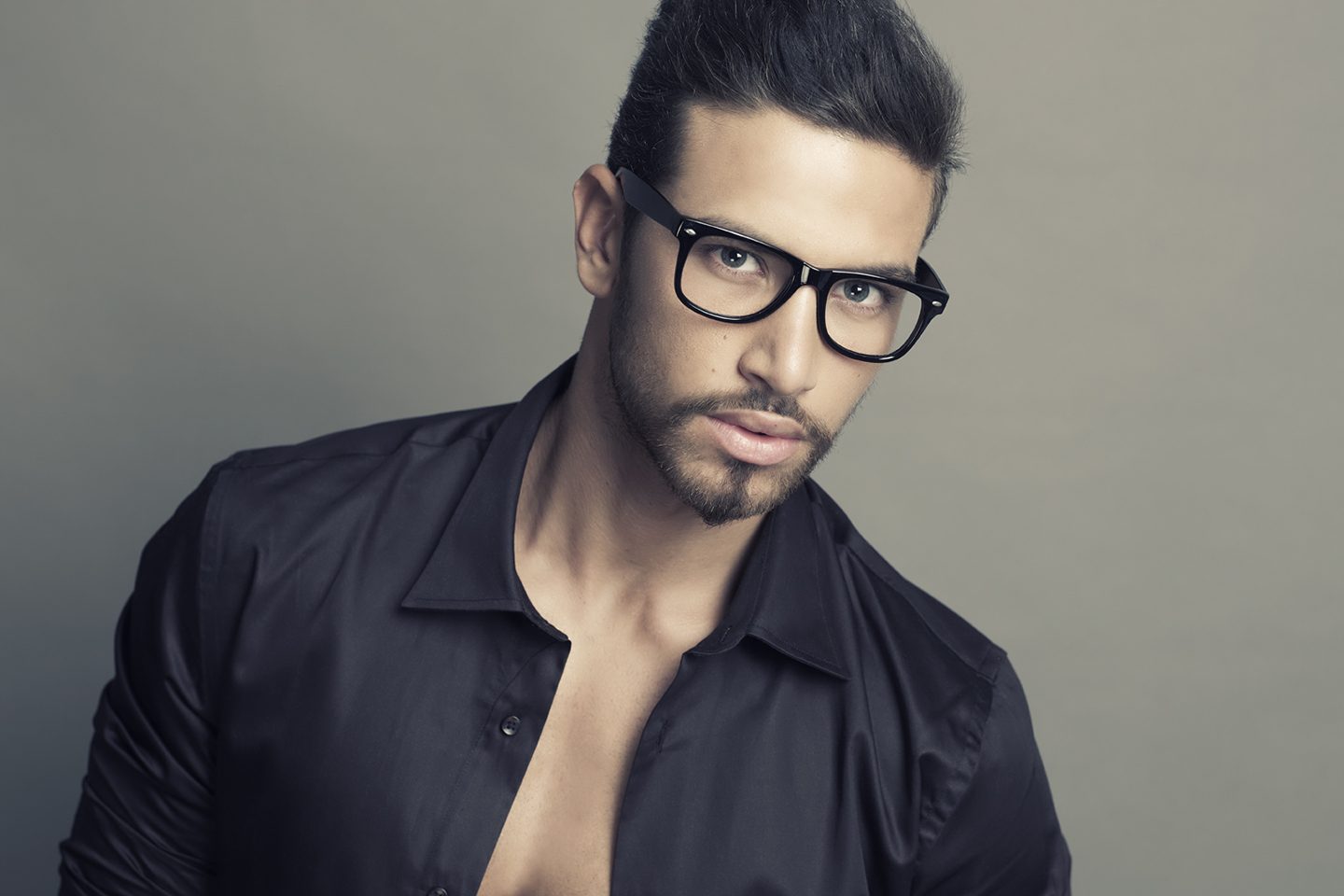 Hey there, what’s up?

Ali Hammoud born October 5th, 1989 in Lebanon where He grew up in the capital Beirut. As a young child he grew up playing football as a hobby then later as a professional player for official football teams and in several years. During that time Ali was chosen to play in the Rayan FC Club and Mbara FC Club between the years 2006-2009. Surely if he kept pursuing his football career he would have been very successful but took a decision to focus on his studies.

Ali started modeling at a very young age as he was in great form and had a good facial structure that helped him peruse with great projects over the years. This has resulted in many successful photoshoots and videos with many known photographers, brands and singers. Ali is known as a Lebanese celebrity model, influencer and business entrepreneur.

Ali graduated f rom the University of Lebanon, with a master’s degree in computer science, that led him to opened his 1st company in Lebanon ( Smart Path Solutions ) at the age of 22 . Ali still carried on modeling and playing football even though he had just set up his own business.

In 2010, Ali achieved his first global coverage Mr. Asia, where he shed light of concern on the cause of driving under the influence (DUI) and road traffic safety and so he started influencing people since a young age.

Through his success, he has also shed light on the needs of orphans and help participate in the disease’s prevention campaigns around the world.
During this time Ali brought back the awareness to his homeland Lebanon
when he participated in Mr. Lebanon 2012. In parallel to his international charity work and title holding triumphs. From Asia to Lebanon, to the world Ali Hammoud won the biggest male pageant in the world Mr. International 2012-2013.

After many success stories, eventually Ali also challenged himself by participating in a TV show Called “Dancing with the Stars”, A famous TV show in the Middle East among many famous Arab celebrities. Ali strived to grow and do his best but at the same time stay very Humble. With such a busy life style Ali never took his focus of his business and went full force to expand his company into an advertising company in Dubai, being not only successful in Lebanon but branching into the UAE.

Ali deserves the title as an athlete that loves working out daily even with the busiest schedule he ends the evening with a work out. Due to his high passion for sports, Ali was chosen to be the cover of the famous Menshealth Magazine more than once.
For the past 3 years, Ali has been heavily focusing on developing his business an at the same time influencing people through his successwithah social profiles. Ali wanted to share his experience that he has gained through successful projects develop with among broad profile companies and governmental projects in the Middle East region.

I am a social person